Edward John Murphy who was assigned to the 757th Bomb Squadron of the 459th Bomb Group. He was stationed at Cerignola piloting B-24s on raids on Ploesti, Monte Casino and Munich amongst others. Ed's aircraft was badly hit with flak causing him to belly land the aircraft in Hungary. He was taken POW until the end of the war. Post-war he flew as a pilot for Southern Airlines and as a flight instructor during the Korean war. He was also active during the Cuban Missile crisis and retired in the mid 1970s as a Colonel and commander of the 159th Fighter Squadron. He died suddenly in 1992. 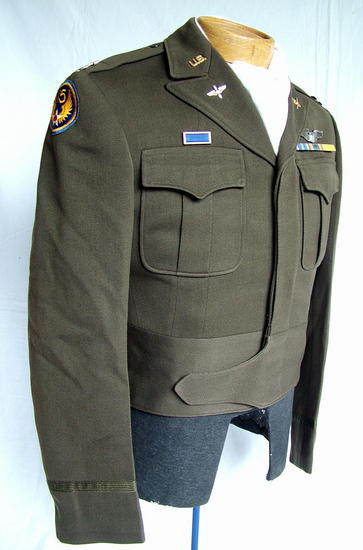 The following information on Edward Murphy is gathered and extracted from military records. We have many documents and copies of documents, including military award documents. It is from these documents that we have found this information on 1st Lt Murphy. These serviceman's records are nowhere near complete and we are always looking for more material. If you can help add to Edward Murphy's military record please contact us.

Please contact us with any biographical data, pictures or other information regarding the service and life of Edward Murphy.