James Parmy Boso, of Parkersburg, died on March 28, 2015 at Eagle Pointe, after complications from surgery on March 2, 2015.

His parents moved to Parkersburg when he was a small child, and he was a resident of Parkersburg the remainder of his life. Jim proudly served his country in WWII, volunteering immediately after Parkersburg High School graduation in 1943 until November 23, 1945. Jimmy, as he was known, was a gunner on the B-24 Liberator heavy bomber "HELL'S BELLE", and flew eight combat missions from Giulia Airfield, Italy (near Cerignola) in early 1945. His rank was Sergeant, 459th Bomb Group, 756th Bomber Squadron, 304th Wing, 15th Air Force, and he was awarded the Victory, European Theater (4 bronze stars), Good Conduct and Air medals for his service to our country.

Jimmy worked as an accountant for Badger Lumber for about 10 years, then joined First Federal Savings and Loan for the remainder of his career, retiring as vice-president after more than 30 years of service. He was a member of Emmanuel Baptist Church, a Mason, graduated from Glenville State College in 1979, earned a black belt in judo, a brown belt in Tae Kwan Do, enjoyed river bank archaeology, Edison record players, antique radios, clocks and watches. After retirement, he worked part-time at the YMCA, volunteered at CCMC and touched the lives of many people. Jimmy always put others first and will be deeply missed by his family and friends. He'll also be missed by his five rescue cats and rescue dog, Bella. 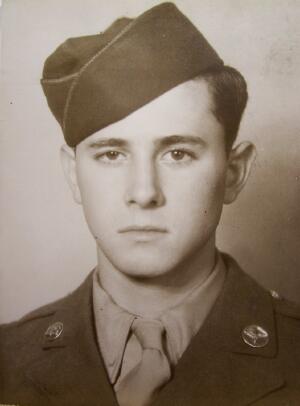 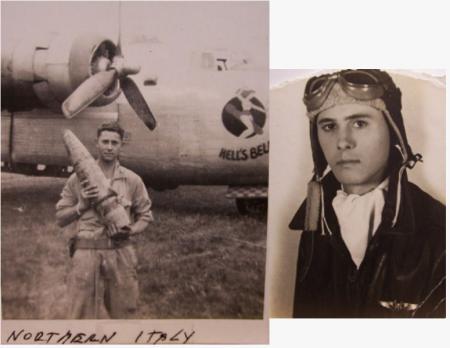 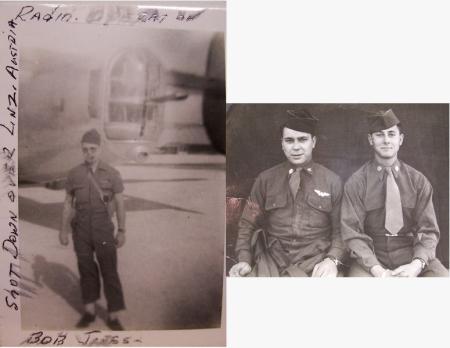 The following information on James Boso is gathered and extracted from military records. We have many documents and copies of documents, including military award documents. It is from these documents that we have found this information on Sgt Boso. These serviceman's records are nowhere near complete and we are always looking for more material. If you can help add to James Boso's military record please contact us.

Please contact us with any biographical data, pictures or other information regarding the service and life of James Boso.